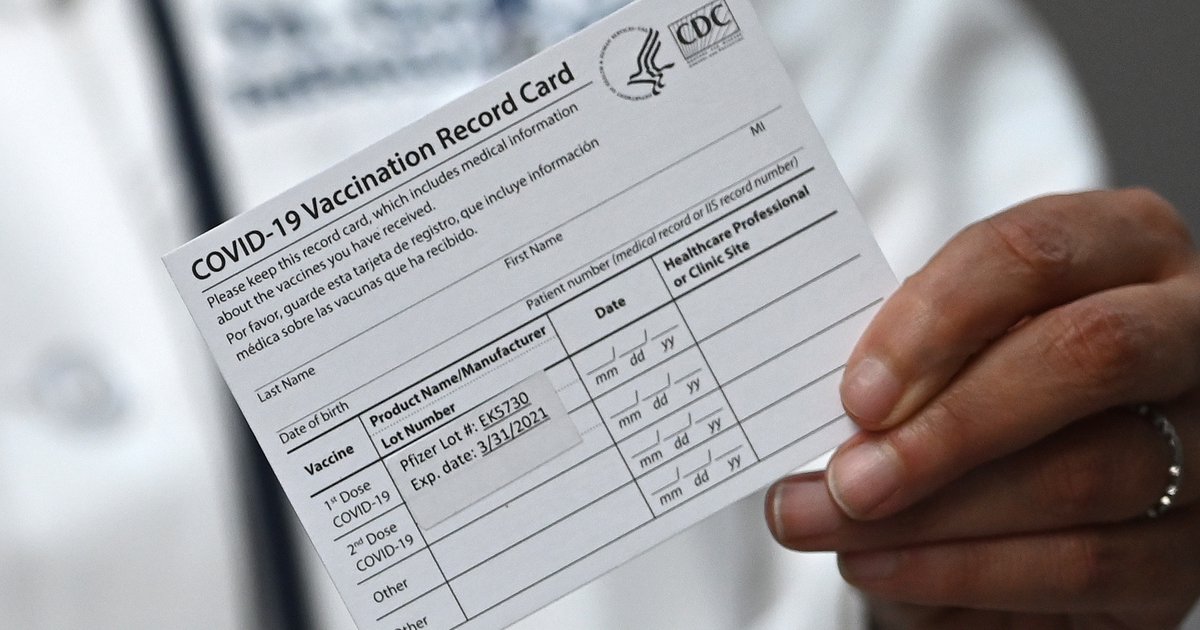 The Biden administration has withdrawn its vaccine mandate for private employers with 100 or more employees, but will still pursue a permanent vaccination requirement. This is the latest twist in an ongoing saga that kept employers suspended in a state of uncertainty for months.

The mandate was written under emergency authority granted to the Department of Labor Occupational Safety and Health Administration (OSHA) and would have required more than 84 million workers to get vaccinated for Covid-19, or pay for weekly testing, by Feb. 9.

Companies would have been required to provide paid time off to workers who need to get vaccinated, and to workers recovering from side effects after receiving a vaccine dose.

Workers who chose not to get vaccinated would have been required to wear a mask while on the job site, per the rule. They also would have been on the hook to pay for masks and weekly tests.

The private employer mandate was met with staunch opposition by many who said it was an overreach of power, including Republican attorneys general who fought it in nearly half of American states.

Mandate Was Blocked by Supreme Court

The Supreme Court blocked the mandate on Jan. 13, but let a separate mandate for health care workers take effect.

Making so many private employees get vaccinated falls under regulating public health, the justices wrote.

In withdrawing the mandate, the Biden administration asks that all remaining legal challenges against it be dismissed.

“I am disappointed that the Supreme Court has chosen to block common-sense life-saving requirements for employees at large businesses that were grounded squarely in both science and the law,” Biden said in a statement following the decision, calling the vaccinate-or-test-weekly model “a very modest burden.”

Will Pressure to Vaccinate Continue to Soften?

The Biden administration still intends to pursue a permanent vaccination requirement, which would outlast the now-withdrawn emergency temporary standard.

In the meantime, a similar mandate upheld by the Supreme Court states that employees at health care facilities that participate in Medicare or Medicaid don’t have the option to submit weekly tests in lieu of vaccination. In short: If you don’t get vaccinated, you’ll lose your job.

There are still challenges to the health care worker mandate, putting it on hold in 22 states, and the rest have begun to enforce it.

The OSHA mandate wasn’t the first nationwide vaccine mandate, but it’s the first that includes private companies. Biden signed an executive order in September that required federal workers and contractors to get vaccinated for the coronavirus.

Though 98% of federal workers are in compliance with the mandate, according to the White House, enforcement of the rule is on hold due to legal challenges.

It’s unclear whether private employers will reverse their vaccination requirements. Though private employers may enact their own vaccination policies, coffee chain Starbucks announced last week it will no longer require its employees to get vaccinated.  Starbucks joins another large employer, General Electric, in suspending its vaccine and testing requirements—but other large companies have kept their mandates in place for now. Citigroup, one of the largest banks in the U.S., announced it will keep its vaccine mandate in place, since it has reached 99% vaccination compliance.